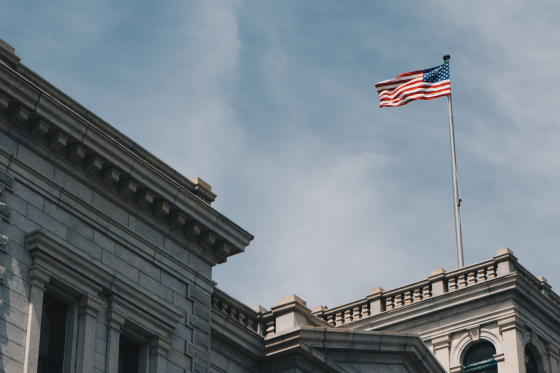 The city was a winner of the All-America City Award in 2004. Located near the center of Cabarrus County in the Piedmont region, it is 20 miles (32 km) northeast of Charlotte center city.

Concord is the home to some of North Carolina's top tourist destinations, including NASCAR's Charlotte Motor Speedway and Concord Mills Mall.