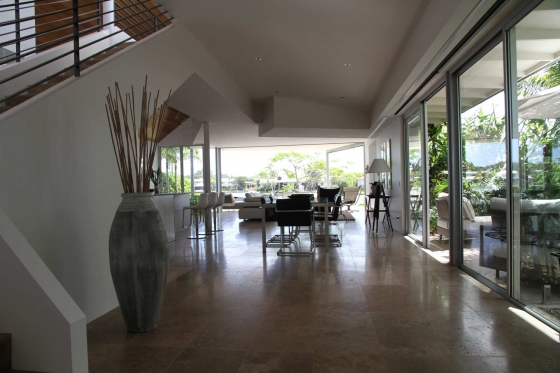 Mount Holly is a small suburban city in northeastern Gaston County, North Carolina, United States. The city is situated just west of the Catawba River, north of Interstate 85, south of North Carolina State Highway 16, and west of Charlotte. The population was 13,656 at the 2010 census,up from 9,618 at the 2000 census. Land grants were first issued in the Mount Holly area by King George II of Great Britain around 1750. In 1754, a land grant was issued to James Kuykendall of Holland in the locale known as Dutchman's Creek. Later in 1838, a post office in the area was named Woodlawn. In 1875, the name of the town was changed to Mount Holly, after the Mount Holly Cotton Mill that was started that year. The name "Mount Holly" was used in recognition of the famed yarn made at a spinning mill in Mount Holly, New Jersey. A.P. and D.E. Rhyne and Ambrose Costner originally owned the Mount Holly Cotton Mill. It was the fourth mill to be built in Gaston County and is the oldest surviving mill today. The mill's success and the prosperity of the area as a whole led local residents to petition the North Carolina General Assembly for incorporation of Mount Holly in 1879.